Wanda looked at her engagement ring, observing the glittering reflection of its diamond in the train window. It was spectacular, and the most precious thing in the world to her after Boris. She had done everything in her power to save it from the Bolsheviks. The day they came to pillage the apartment in Saint-Petersburg, she’d slipped Igor’s ring inside her nightdress. That way, she could at least be certain the looters would not take it unless they took her as well. She was pensive. This train was her destiny. She felt like she had already witnessed this moment, as if in some remote dream that was now coming to life. The landscape that rolled past was known to her. She knew and understood the language of the French passengers, for she had learned it in Lausanne. The comfort she hoped to find in France was something she’d already felt, as if all this had been written out for her. Was this the start of a new life? 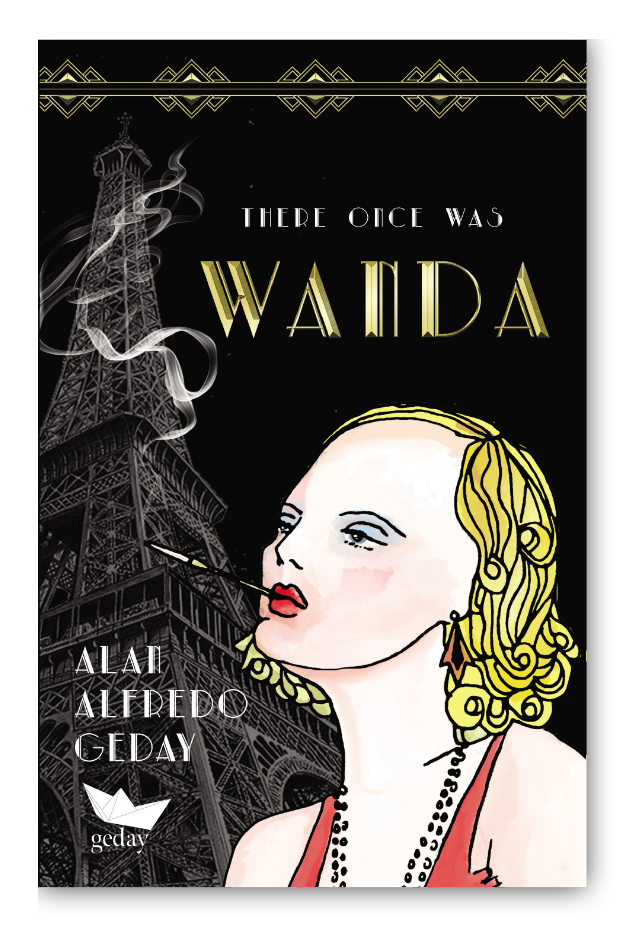