Beneath the Brooklyn Bridge was a place of forbidden things where they came to talk about the myth of democracy. It was a place for plotting, threats, hopes, and secrets. A place for people with nothing, but who wanted to change the course of things. People who were angry and on the brink. Here they met in secret, sometimes having to flee when they heard police sirens approach. The cops made their rounds and sometimes carried off these enemies of the social order, namely black people who had stayed outside the ghetto too late in the day to stand around a burning barrel. Nobody knew what really went on under the Brooklyn Bridge; everyone had heard legends and rumors, but only the East River knew the truth of who had pushed who into the river, and who had betrayed his fellow under that bridge, and who had taken their own life, and who had pulled the trigger or set fire to the car. Sleeping sound beneath the surface of the water were cars from the days of prohibition, the depression, and the war; New York’s gangs and Mafiosos had filled up the East River with the blood of their enemies and traitors to their cause. Between the river and the rough neighborhoods of Brooklyn, there was inspiration everywhere amidst the stories of troubled souls whispered by the trickling water. 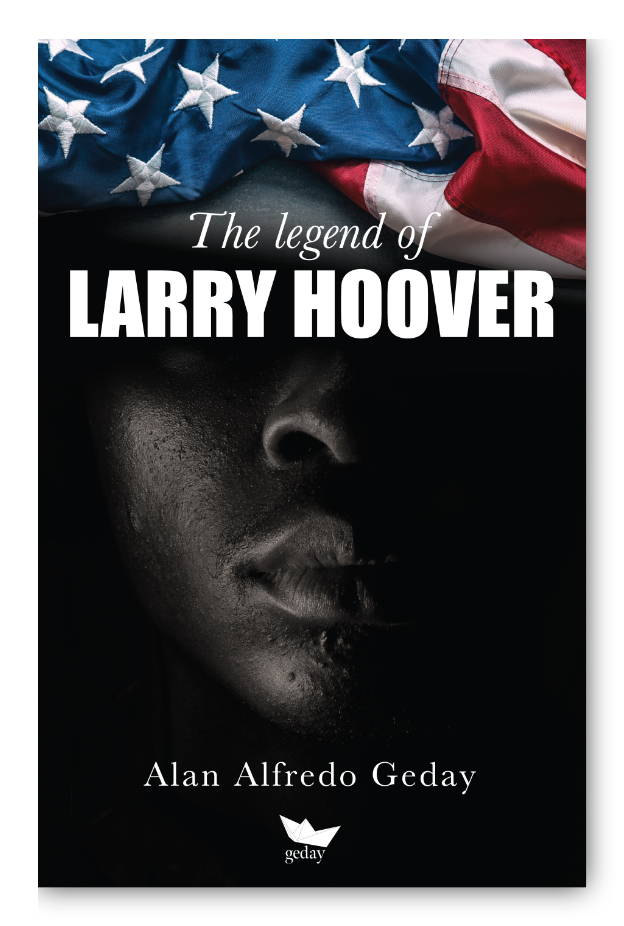