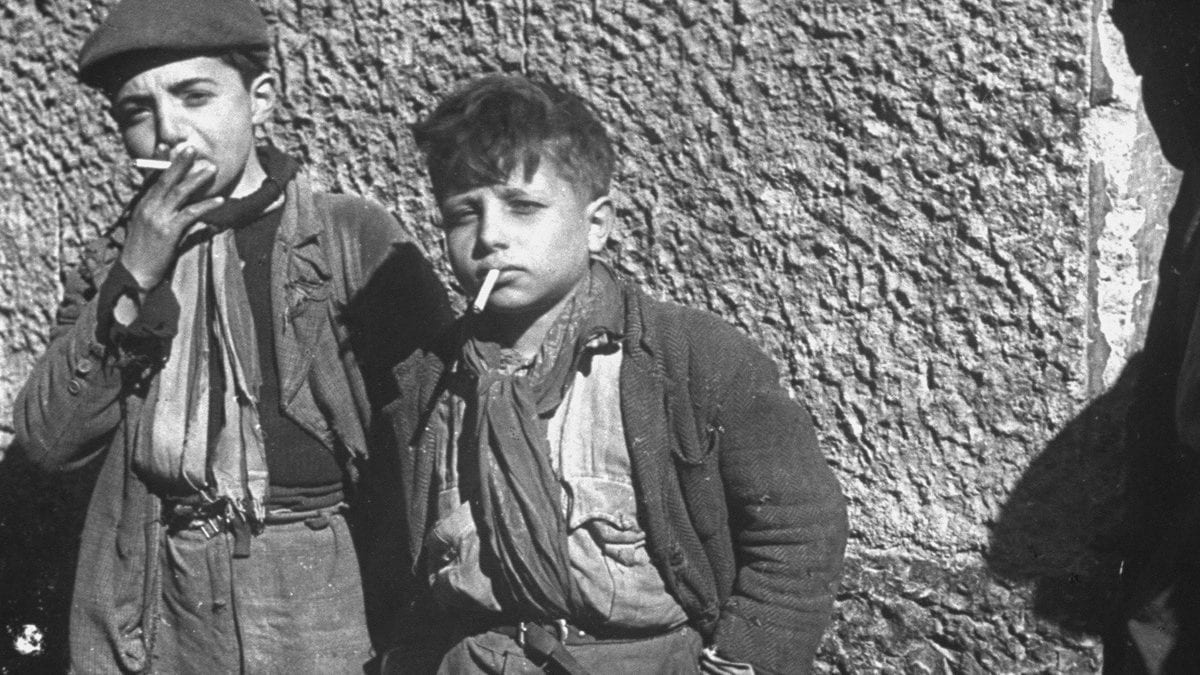 Syracuse was a Sicilian city, invaded, colonized, built and rebuilt over the course of history. It was the Phoenicians who first set up a trading post there, calling it Sour-ha-Koussim, or the ‘rock of seagulls’; when the Greeks arrived from Corinth and founded a city on the small island of Ortygia, right off the Sicilian coast in the Ionian Sea, Sour-ha-Koussim would become Syracuse. The Greek colonisers would build homes and temples to the glory of their gods, but the local population rebelled against them. Conflict erupted, but the Greeks managed to subdue the population so they might continue to profit from Syracuse and its strategic location for trading and agriculture. Indeed, Syracuse became the richest and most powerful city in Sicily. Wars were fought over it, and tyrants rose and fell. Many remember Dionysus the Elder, known for the valuable lesson he taught one of his courtiers – a man named Damocles. This man envied the tyrant’s riches and splendour, feeling there could be no greater or more peaceful life imaginable. One day, Dionysus the Elder invited him to a great banquet, serving the finest food and wine. Damocles was overjoyed, delighting in the delectable dishes without noticing the sword that hung above his head. As the meal ended, the tyrant told him to raise his eyes. Damocles saw the sword, hanging by a mere horsehair, threatening to fall and rend his skull in twain at any moment. Thus Dionysus showed him the true life of a tyrant; a fragile and precarious existence in spite of the riches it brought.

These children of the Liberation were ready to be on their best behaviour as they waited for the American army to pass through the neighbourhood. Sicily had been liberated over four years ago, and the American soldiers crossed through the city of Syracuse every week. Nobody knew where they were going, but their job was to secure the island of Sicily. These children had come to keep a look out, on the street corners where the jeeps would roll past later on in the day.

These boys did not look far ahead in life; since the war had ended, rations were hard to come by. There was no more sugar, or butter, no more meat and very little fish. The port wasn’t busy like it used to be, and a nice slice of swordfish was a rare sight on the tables of Syracuse these days. Like orphans, the two boys wandered the streets of Syracuse in search of scraps, apple cores, whatever would keep them on their feet; anything to fill their stomachs, nigh on empty for weeks now. They were half-starved, although they didn’t look it. There was joy on their faces, and the American marines were always happy to give a few smokes to the errant children of Syracuse who crossed their paths. Their friend Paolo had explained to them how to win the Americans’ favour: you had to clear the streets of the city, getting rid of everything that might prevent their jeeps from rolling through. “I hear they’re going to come this way,” he’d told them, before heading back to his mother for dinner. Today, the army had no need of their services, and so Giovanni and Luca hadn’t been able to make themselves useful. What might they hope to get out of the marines? They waited to see, monitoring the alley from a distance. Finally, a jeep arrived, followed by a second. The children began crying out, “America! America!” The jeeps approached and the children jumped around, waving their hands in the air to get the attention of the men within. The war was over, and these children did as best they could, wandering about in their worn shoes, their stolen pants, their jackets lifted from god-knows-where. Whatever the means, they had been handed cigarettes from the men in the jeeps. “Another!” Luca cried. The American marine flicked another cigarette out of the jeep as he passed, which Giovanni picked up. One would be for his friend Luca, another for him, and the last one – well, they’d have to talk about that.  The time had not yet come to decide who would get the last. But here in Italy, everything was shared.

Sometimes Luca and Giovanni could scarcely believe it; they’d helped the American troops to win the war, to hang Mussolini by his feet, even to get rid of the black shirts – the men who’d enforced the old dictatorship, and who had to be killed at all costs in order to ensure their victory. Tomorrow, they would be lucky if they got a chance to clear the fine city streets of Syracuse in exchange for potted meat. Still, they desired to see Syracuse free, Syracuse for the Sicilians; Syracuse reborn, once again, from the destruction of war.