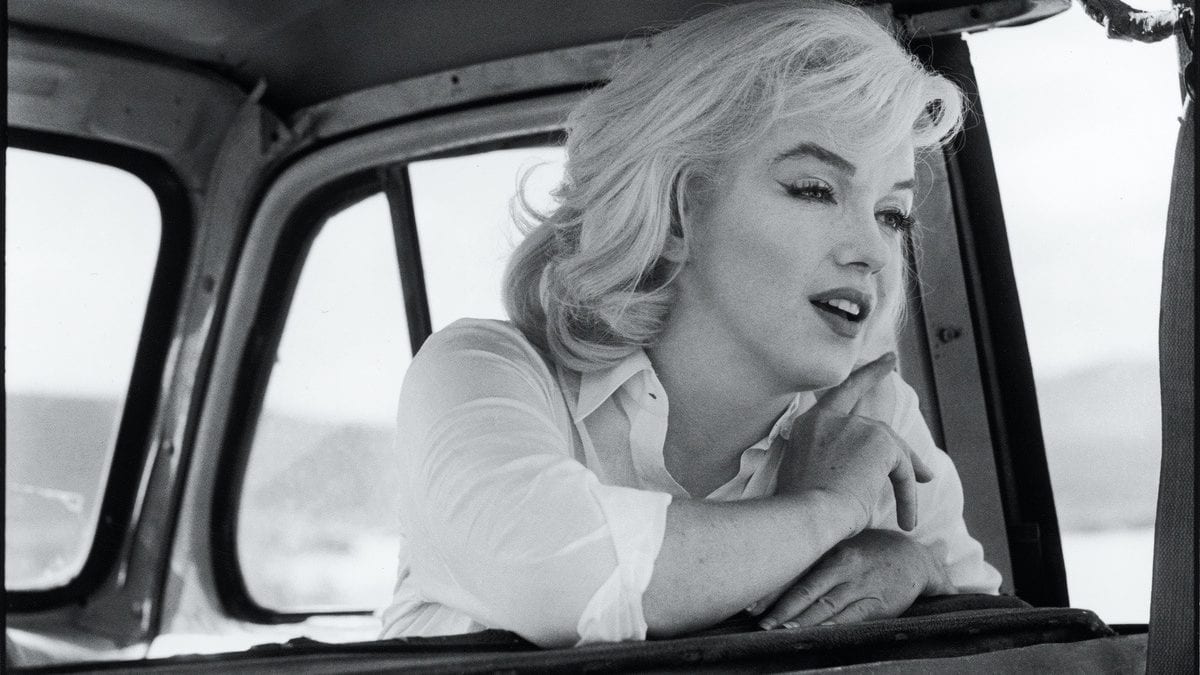 Up in the Hollywood hills, the van slowed to a crawl. On the sidewalk, a young woman was walking at a frantic pace, catching the driver’s eye. He drove slowly behind her. She seemed to be running away from something, like she was afraid. She was dark-haired and of average height, wrapped in a long raincoat that hid her figure and went down to her ankles. The woman turned and shot an inquisitive look at the driver, who seemed to have slowed down to follow her. The driver wondered what her story was. Had she seen something alarming? Maybe she just got up on the wrong side of the bed this morning. Where did she live? In one of these villas, with their high walls to protect the secrets of the movie stars who lived in them? She could be crazy or on drugs for all he knew. The dark-haired woman turned and looked at him again. Which of them was the weird one, the woman hiding in a raincoat on a sunny day or the driver following her? She wore no makeup, just big black sunglasses. She was tired; her jittery little steps had worn her out. She stopped. The van drew to a halt alongside her. “Where are you headed? Can I help you with something?”

She’d fallen asleep. The driver looked at her in his rear-view mirror. There was nothing particular about her. Her eyes and forehead were completely hidden by her dark bangs and glasses. The van was heading along the Pacific Coast Highway in the direction of San Diego. She’d been dozing in the back for over an hour. “Drive, just drive, please! Just keep going until we’re far away!” she’d told him when she got into the van. The driver was surprised. He’d heard all sorts of requests over the years, but this was a first. Looking at her in his rear-view, he could see she wasn’t a minor. She must be at least thirty, but still beautiful. She might be a runaway. But what was she running from? She woke and took off her glasses. Her eyes were blue.

Money was the least of her worries. Marilyn had not slept the previous night. She wanted to be far from her telephone, far from her friends and family, from everyone. She didn’t know what time it was. It didn’t matter; day or night, she still couldn’t sleep. She wanted to keep on moving, to be far from the buzz of Hollywood and the parties, safe from prying eyes, splendour and superficiality. Far from it all. In New York and on the east coast she was Zelda Zonk, the brunette. Here on the west coast she was Marilyn Monroe, but sometimes in her dark wig she could still pass for Zelda Zonk. The name was one of her favourite creations. Everyone knew Marilyn Monroe. Even this driver, even the president. She was sick of producers offering her roles for her body and other things. She wanted to get far away from it all.

The van stopped, and the driver filled his tank. Marilyn Monroe was starting to feel warm. She wanted to take off her dark wig. Not yet. It would start a riot or an explosion in this gas station, the event of a lifetime for all these working stiffs. Taking her wig off would be a disaster. Everyone knew Marilyn Monroe. The van started up again.

Zelda Zonk stifled a laugh. She kept her wig and her glasses on. Who would ever believe this driver if he shouted from the rooftops that Marylin Monroe was in the back of his van in a black wig? Nobody. And how would he react?

For the final twenty kilometres, Marilyn took off her wig. She let her hair billow in the wind. She watched the scenery roll by. The driver had recognised her but said nothing. He smiled, keeping his eyes on the road. He looked happy.

That was her; that was Marilyn Monroe.