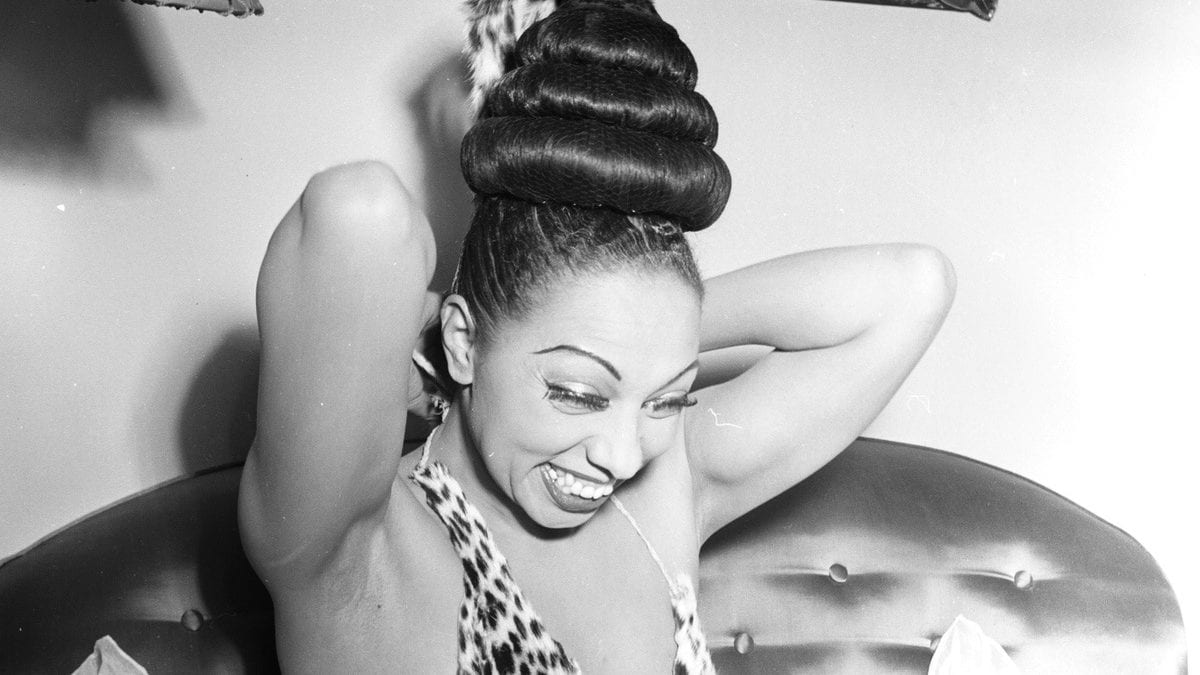 The grand reception hall of the George V hotel was buzzing, its huge crystal chandelier glittering over the wealthy tourists who’d come to marvel at the City of Light. An American journalist swerved his way through them, heading to the elevator where a security man was waiting. “John Wise, I’m John Wise!” he explained to the man, who brought him up to the third floor. The journalist went over the questions he wanted to ask the great dancer, the great actress, the great singer: Josephine Baker. The security guard knocked on the door. It opened, and there she was: Josephine Baker in her leopard-print dress. She wore an expression that said nothing in the world could surprise her. John Wise sat in an armchair and fumbled with his pen. Josephine Baker began speaking, trying to put him at ease:

Josephine Baker was well used to hosting journalists from all over the world. The interviews she gave were captivating, and journalists often left her company feeling more than a little love-struck. The actress turned activist, singer turned diplomat, the dancer considered herself to be French until the end. A photographer present in the suite wanted to capture the journalist with Josephine Baker. “Come closer! Don’t be scared, I won’t bite,” Baker laughed as she posed with the reporter. The journalist laughed and responded, “I thought you might when I first walked in!” The photographer asked for a smile and counted to three. The moment was frozen in time, a memory to be cherished forever.